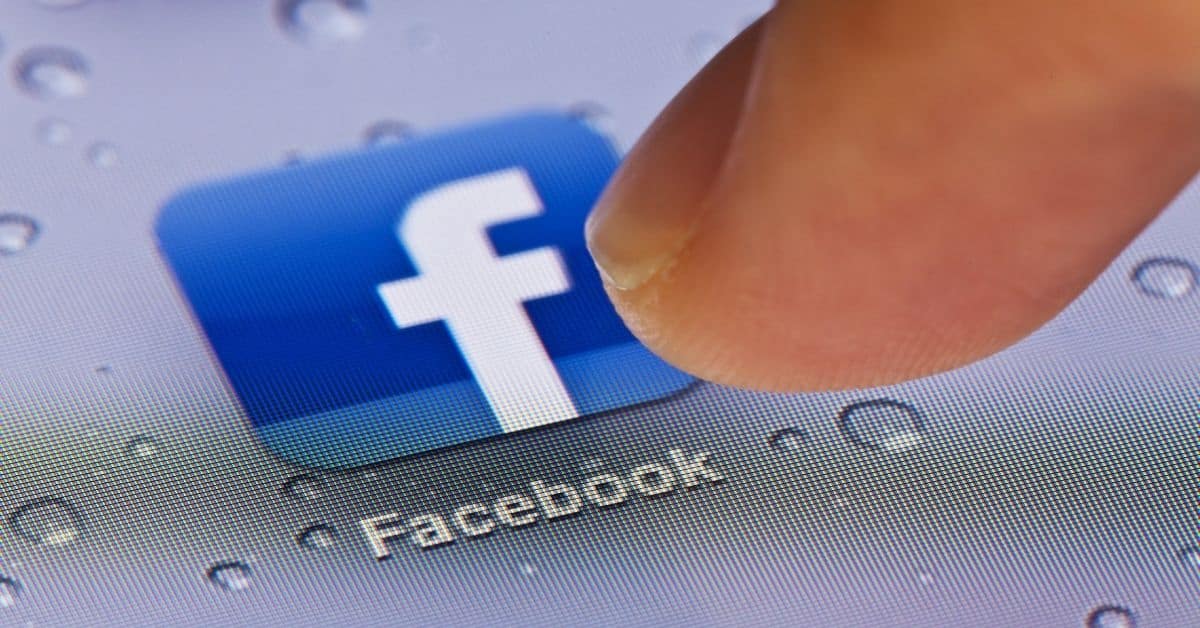 What we know so far:

Users first began phoning in problems with Facebook around 10:15 local time (01:15 GMT). They said they could not post new content and that it was taking unusually long for their timelines to load.

The company says its engineers are working on resolving the problem, which appears to be affecting users worldwide.

We’re aware that some people are having trouble accessing Facebook app. We’re working to get things back to normal as quickly as possible, and we apologize for any inconvenience.

Hi, I’m nazmul hasan. I am a professional full-time blogger, a digital marketer, and content creator. I love to read, write, and share new knowledge with others on my personal blog. I am here to help you with your marketing problems! 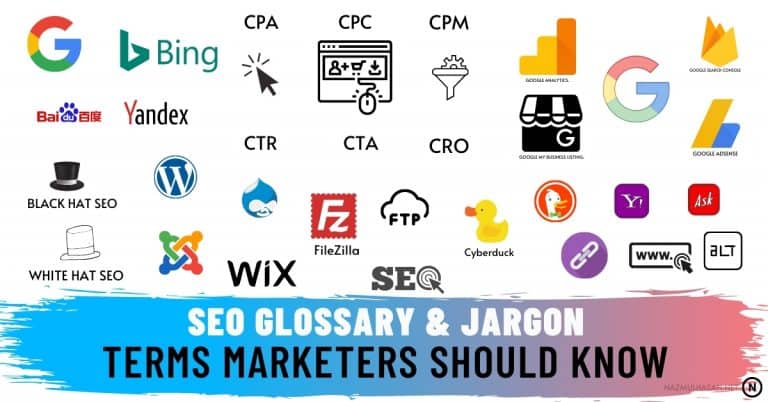